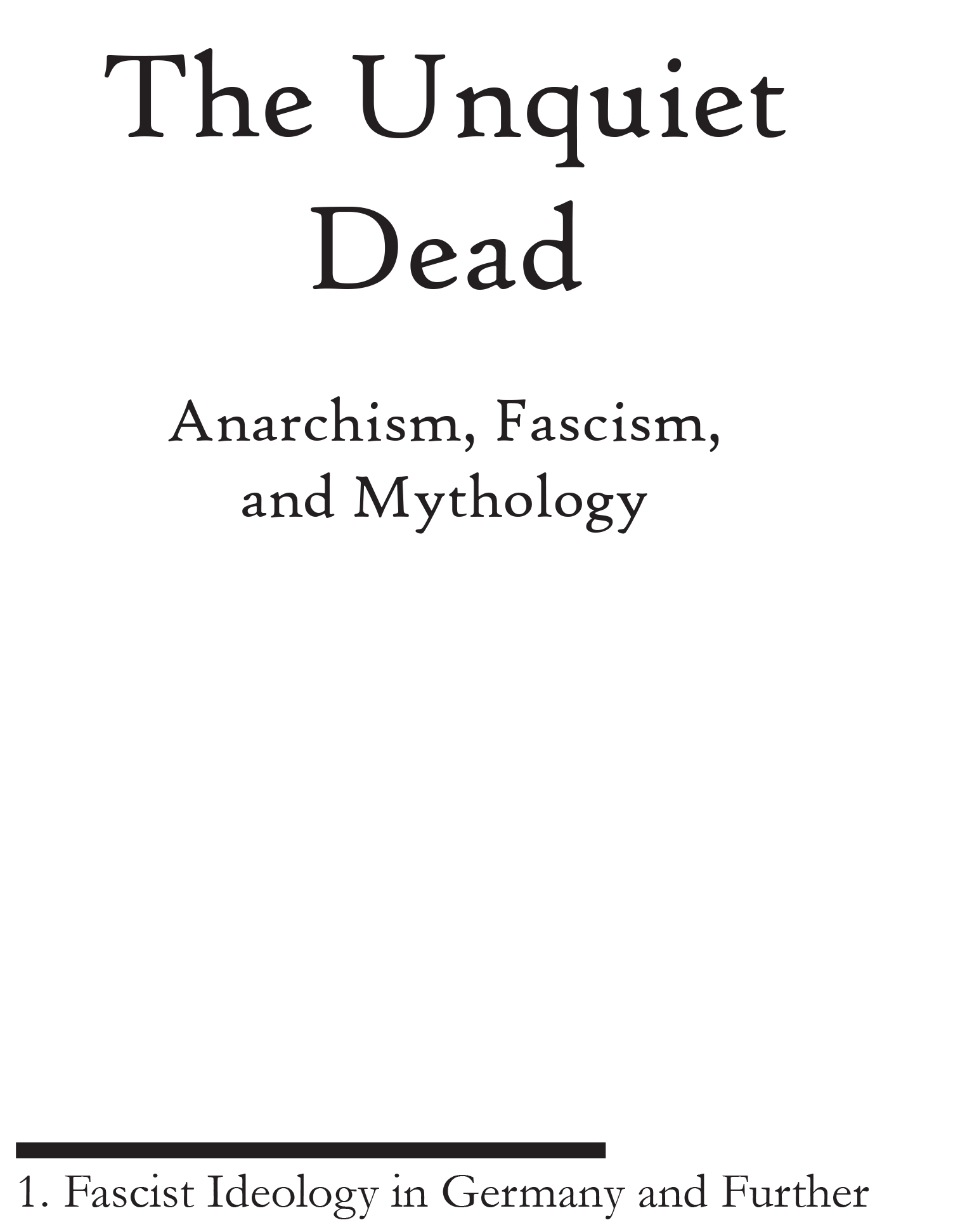 This is the second installment of a book-length piece, The Unquiet Dead. The full text is available at unquietdead.tumblr.com; we will be posting recordings of other chapters in the future.

"Finally, we must preserve our ability to remember and mourn our dead, and fight for a world in which both their choices and ours are real ones. Attacking these elements of human experience was an innovation of the fascists. “His death merely set a seal on the fact that he had never really existed... Totalitarian terror achieved its most terrible triumph when it succeeded... in making the decisions of conscience absolutely questionable and equivocal. When a man is faced with the alternative of betraying and thus murdering his friends or of sending his wife and children, for whom he is in every sense responsible, to their deaths; when even suicide would mean the immediate murder of his own family—how is he to decide? Who could solve the moral dilemma of the Greek mother who was allowed by the Nazis to choose which of her three children should be killed?” When our enemies give us such choices, our only possible response is communal defiance."

Uploaded by resonanceananarchistaudiodistro on October 6, 2017